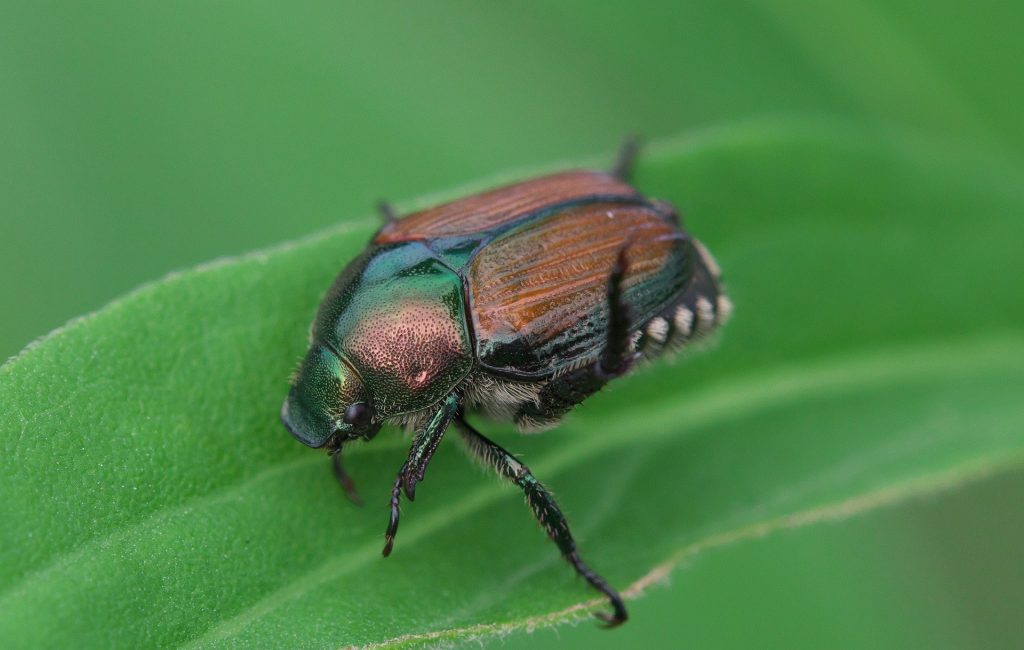 The Japanese beetle (Popillia japonica) is an invasive pest in eastern areas of the US. These beetles aren’t necessarily destructive in Japan, as they’re controlled naturally using predatory insects. But, that’s not the case for the U.S.A. The Japanese beetle is one of the most destructive/damaging pests to landscape, ornamental plants, and turfgrass. You’ve likely […]