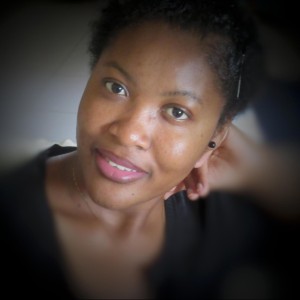 Aching to learn some cool facts about ants? You've found the right source. We are confident you probably didn't know most of these fun facts.

How much do you know about ants? These organized, tiny critters are often seen scurrying around your home, foraging for food.

Some do smell quite funny, and if you’ve been unfortunate enough, you know their sting is no joke. It hurts enough to get you off your rump.

While ants are considered pests when they harbor indoors in hordes, they’re more than their annoyance.

You don’t want to live with them, but after learning about these cool facts about ants, your entire perception of their behavior will change.

This post may contain affiliate links. Please refer to our disclaimer.

10 Cool Facts About Ants That You Probably Didn’t Know

These cool facts about ants detail various aspects of their behavior and habitat. Not only will you get a glimpse into the ant’s family life, but you’ll get wind of peculiar information that’ll likely make you chuckle.

Ready to be amazed? Here goes.

There are about 15,000 known ant species on earth. They belong to the order of insects “Hymenoptera” but form a superfamily known as Formicoidea.

Ants live everywhere on earth, excluding the polar regions. This includes the Arctic Circle and Antarctica. Ants are cold-blooded and dodge the slightest hint of cold temperature.

Ants have 2 compound eyes. Each compound eye can contain anywhere from 6 to over 1000 lenses. Some winged ants have at least 3 eyes at the back of the head; while others aren’t able to see because they’re blind.

Although ants possess compound eyes, they suffer from poor vision.

Although carpenter ants don’t eat wood, they do create their homes inside of it by carving out spaces. This may cause a building to collapse, should carpenter ants turn out in hordes to construct their home.

Some ants may even dig at least 16 feet in the ground to build a shelter with elaborate and sophisticated passageways and rooms. What’s interesting is that an ant colony may take up an entire acre of land underground.

4. Ants Have Their Own Cast of People 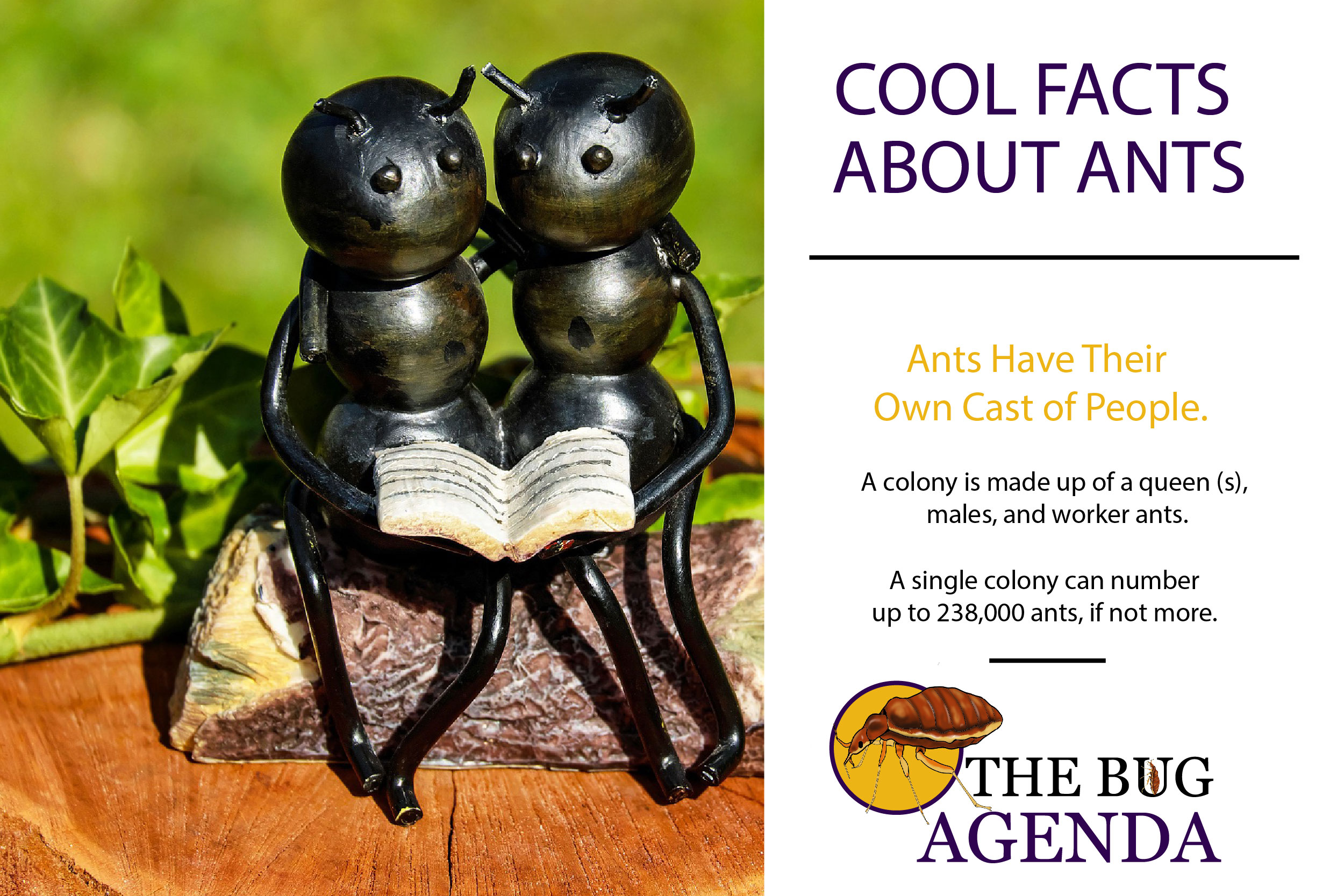 Ants have their own cast of people. This includes a queen(s), males, and workers. In a colony, there is no leader, chief, or commander. The queen is merely tasked with laying eggs to expand the boundaries of a colony and is protected.

Every ant cooperates in a colony.

The males, who are often winged, is responsible for mating with the queen, and normally live for a few weeks. What of worker ants? These are insufficiently developed female ants.

Life in a colony is hard work for them as they oversee assignments such as finding and taking food back to the nest, cleaning and expanding rooms of the colony as numbers increase, fighting for the colony to Ward off dangers, attending to your highness – the queen; and caring for eggs and young ones. Obviously, their weight and burdens are heavy for such tiny insects.

5. Ants Protect a Colony in the Strangest Way

Worker ants – soldiers – do a good job of protecting a colony. Soldier ants naturally have stronger jaws and bigger heads that serve them well in their strenuous, dangerous role as protectors.

Some soldier ants literally use their heads as a form of protection. Take, for instance, janitor ants. They may plug their heads into the entrance of a nest to prevent access to a colony.

Other ants may use their stings as a defense mechanism, while others emit a corroding, filthy-smelling liquid that causes the skin to wither or shed on contact.

Ants gather and store food for the winter; they’re exceptional harvesters. In fact, the brown Atta structor and the black Atta barbara, two similar diversity of ants found in the Middle East, are known for gathering seeds for wintry periods for consumption.

It’s also common to find the ant species known as Messor semirufus living close in proximity to threshing floors and grain storehouses. They can stow away as many grains as needed to keep them throughout the winter.

7. Some Ants are Slave Masters

Some ants enslave others. Research hasn’t been able to determine whether this is deliberate or unintentional; however, some ants raid the colonies of others and snatch ants at the pupae or cocoon stage.

When these “stolen” ants emerge, they get busy and go right to work in the new colony, as if it’s their original abode. In some ways, the Amazon ants might intentionally enslave other ants.

Ants have their very own “mushroom” farms. Do you find that statement incredible? Look it up.

Leafcutter ants would use their strong jaws to remove portions of leaves and flowers and then travel back to its nest with these portions resembling small umbrellas sheltering their heads.

The small pieces of leaves taken back to camp aren’t eaten but chewed to form a soft pulp. On this pulp, the fungus develops. These fungi are then treated as delicacies and consumed by ants ravenously.

Ants are also bullies. They have their own “cows”, which they milk ever so often. These “cows” are aphids, scale insects, and leafhoppers. Ants tend to live next door to their “cows”; and the cornfield ant, in particular, lives under the same roof. Yes, ants keep these insects close by for their own selfish agenda. What’s that?

Well, think about what you’d get from a “cow” – milk, right? Ants use insects like aphids to enjoy a tasty substance called honeydew. Using their antennas to stroke the backs of these insects (cows), a sweet substance is released from their abdomen.

Ants can’t get enough of this substance and eat as much as they possibly desire. Talk about living in style and cat-pawing other insects to get what they want.

Perhaps these “cows” enjoy being stroked? That’s another story.

10. Some Ants are Literally Packed with Honey

If you encounter an ant fat with honey like a pea, don’t lose your cool! It’s all a part of their weird livelihood and how they go about storing food.

Don’t you wish you could store honey in your stomach and share with friends and family when they get hungry? Probably not! But, that’s exactly what these ants do.

A young ant would gorge on as much honeydew as possible until it’s bloated. Think about a balloon filled with honey that’s about to blow. That’s exactly how an ant packed with honeydew looks; it’s a mind-blowing image to conjure up in the mind.

An ant with honey? How cool is that!

When starved ants come knocking, this Honeypot ant would attach its feet to the nest’s ceiling and feed each starving ant from its mouth.

This is a strange way to share, but they share, nonetheless. These Honeypot ants are known as “repletes”, by the way.

We love sharing these interesting facts about pests on our blog. If you’ve enjoyed this post – 10 Cool Facts About Ants You Probably Didn’t Know – share the love with others on social media or through email.

We also recommend that you follow us on social media to keep up with the latest news and what awesome sauce we’re cooking up on the blog.

Also, feel free to look around. We have plenty of content you’ll love.