4 Types of Ticks in Massachusetts (MA) That Transmit Diseases 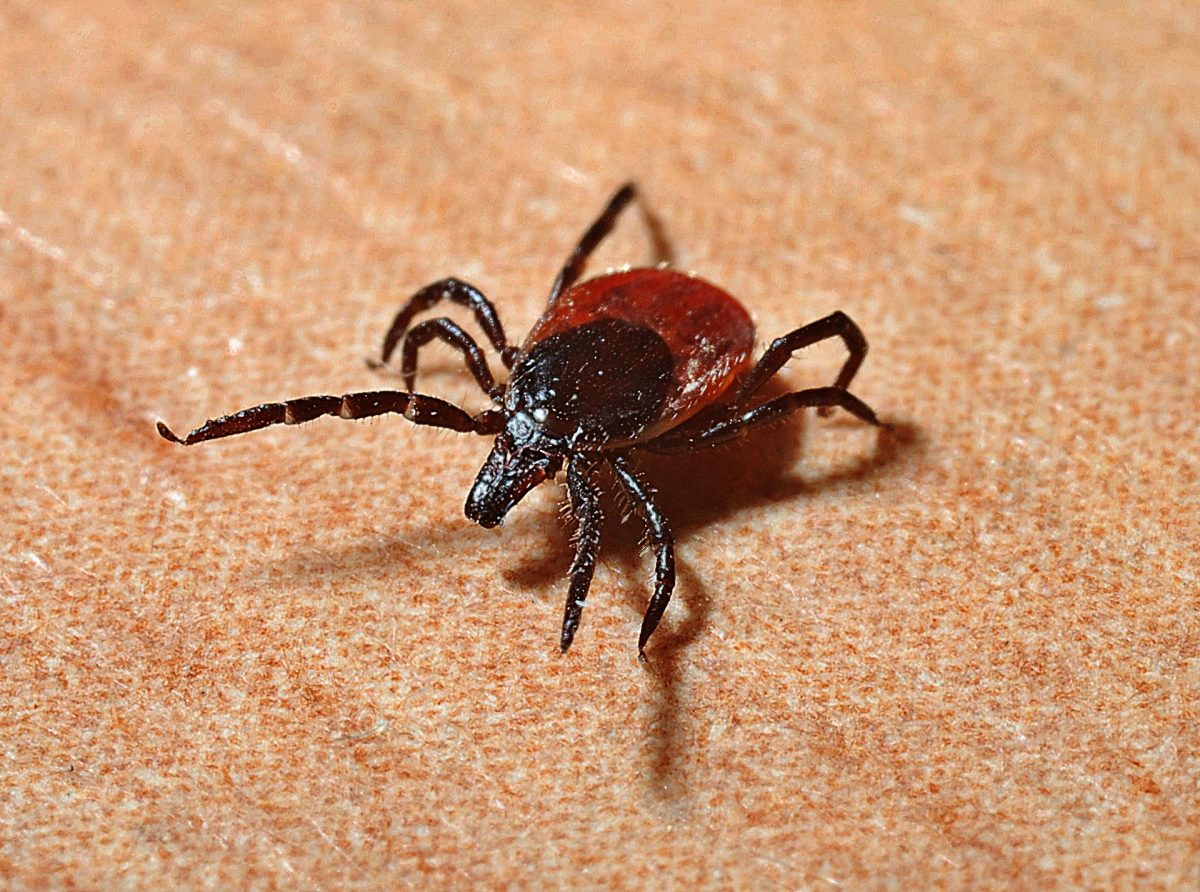 Are you looking to learn about the different types of ticks in Massachusetts and the diseases they transmit? Continue reading this information-packed article.

Massachusetts is known for its role in American history and top-notch universities like Harvard and MIT. But it’s also home to four infamous types of ticks.

Ticks are the vampire relatives of spiders, as they require blood to survive and reproduce. They are small and hard to notice but can balloon up into small saucers once fed with a good amount of blood.

Ticks cannot jump or fly but can attach itself to various surfaces once direct contact is made. Although most ticks are relatively harmless to humans and animals, there are some that are known to carry various infectious diseases, such as the four types of ticks in Massachusetts.

Let’s dive in and get to know them one-by-one.

One of the four types of ticks in Massachusetts is the black-legged tick. It’s also called the deer tick because of its preferred host animal.

These types of ticks are bringers of numerous kinds of diseases and are best known to spread the infamous Lyme Disease. Other transmitted diseases include:

The black-legged tick has a relatively long life cycle, which lasts for about two years. It’s quite easy to distinguish the adult male from the adult female, as they have black bodies with a white outer lining. Meanwhile, female black-legged ticks have a black scutum surrounded by a dark orange body. They are capable of laying 1500-2000 eggs in one go, usually around May.

Upon hatching, the larva will already require blood meals to grow and develop.

They are often found in leaf litters and will attach to very small hosts but usually on white-footed mice. Once fully fed, they’ll detach and molt, forming into nymphs around springtime. Nymphs will feed on smaller mammals but can prey on humans, cats, and dogs.

Only the nymph stage and adults are capable of transmitting diseases to their hosts. They are usually active around spring, summer, and fall.

The American dog tick is also known as the wood tick. This type of tick species is only found in North America, and most are in Massachusetts. These ticks received its name because their preferred hosts are dogs.

The American dog tick is hard-shelled and is responsible for spreading two kinds of diseases – the tularemia and Rocky Mountain spotted fever.

The adult male tick has a mottled white and dark brown colored body. Females have a distinct white scutum on a dark brown body. They may lay up to 4000 eggs, and eventually die afterwards. The larvae often love smaller hosts such as mice and moles and are active around April to September. Nymphs emerge around May to July and can already feed on dogs but not on humans.

Adult American dog ticks are active from April to August so beware of strolling into tick zones during these months.

Only adult American dog ticks spread diseases. You can find them lying about on grasses and bushes. Although they spread Rocky Mountain spotted fever, there is no evidence that there are ticks on the Rocky Mountain area.

Amazingly, these types of ticks in Massachusetts can survive for up to 2 years without a host to feed on.

This type of tick in Massachusetts is a bit similar to the American dog tick, as they transmit the Rocky Mountain spotted fever and tularemia infections.

They also spread diseases like Monocytic Ehrlichiosis and Southern Tick Associated Rash Illness (STARI), commonly experienced in the southern states. What’s unique about these ticks is that all stages from larvae to adults consider humans as hosts (Yikes!).

Lone star adult female ticks have a unique white dot or spot in the middle of their dark brown bodies. Males have small white streaks on the outer rim of their black and brown forms. Females are quite prolific, as they can lay up to 3000 eggs in a single cycle. But, unlike the other ticks mentioned above, lone star female ticks require up to 10 days of feeding before they are full.

Larvae emerge around July up to late September and have a wide range of hosts including cats and dogs, and even birds. Once they bury themselves for molting, nymphs would usually come about the following year around May to August. These love larger hosts such as deer, dogs, coyotes, etc.

Adult lone star ticks are only active around April to August so beware of them as they can easily cling to the legs. They commonly hide on dense forage or on large animals.

Among the four known types of ticks in Massachusetts, the Woodchuck tick rarely has a penchant for human blood.

But these ticks are the primary carriers of the Powassan virus. They are more commonly known as Groundhog ticks and aren’t as common as the four other types of ticks in Massachusetts. They are common, however, in Maine, New England.

Adult woodchuck ticks look quite similar to deer ticks, with just subtle differences. The females have brown oblong shields as compared to the circular shields of the deer ticks.

All life stages: larvae, nymph, and adults have the same array of hosts which are groundhogs, squirrels, fox, weasels, etc. They also have a liking for cats and dogs.

Adult woodchuck ticks are active during summer months but are at their peak around July.

Ticks may seem too small for you to even bother and take notice, but they are very deadly, especially those transmitting diseases. Learning about them can be useful, including how to keep them at bay.

You’ll need tweezers, alcohol, and a pair of steady hands should a tick gets stuck into your skin.

If you’ve enjoyed reading this article about the types of ticks in Massachusetts and found it helpful, please share.

Sharing our content with friends and family helps to keep the lights going so that we can continue to help you deal with simple and serious pest problems at home. As usual, we welcome any questions you may have.

Please make use of the comments section below. 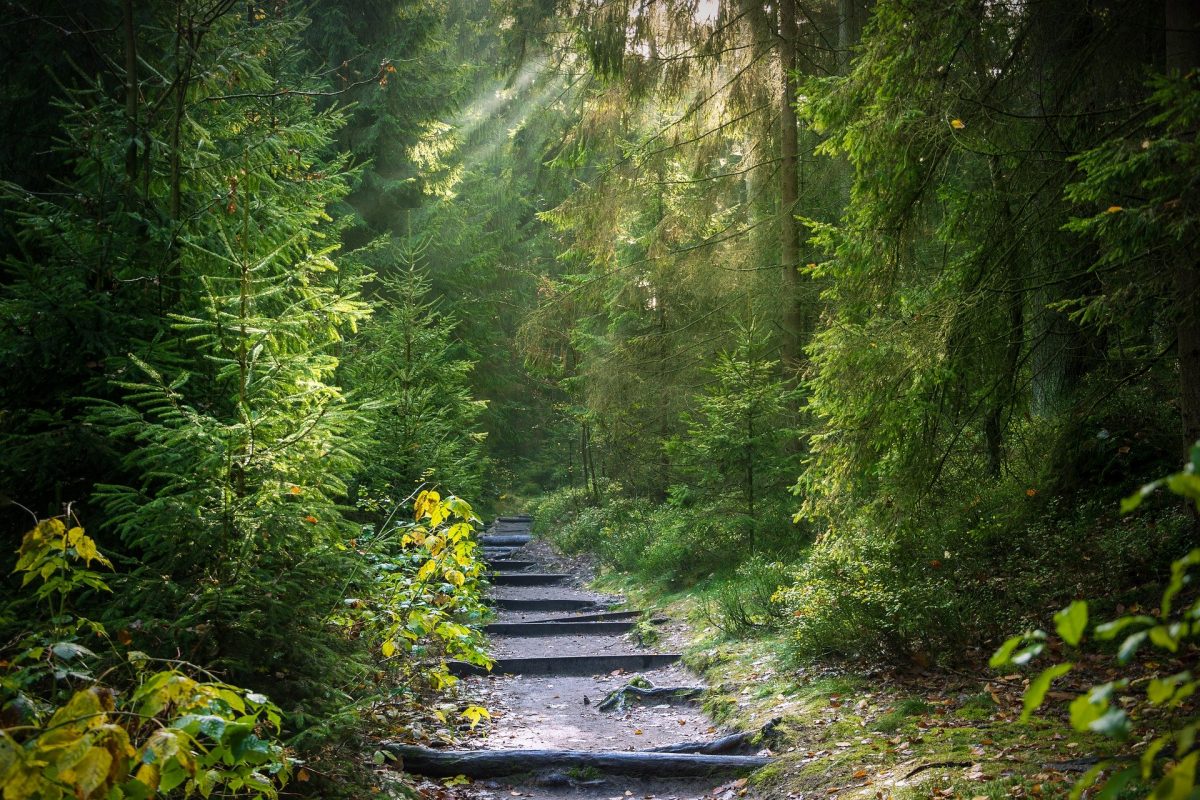 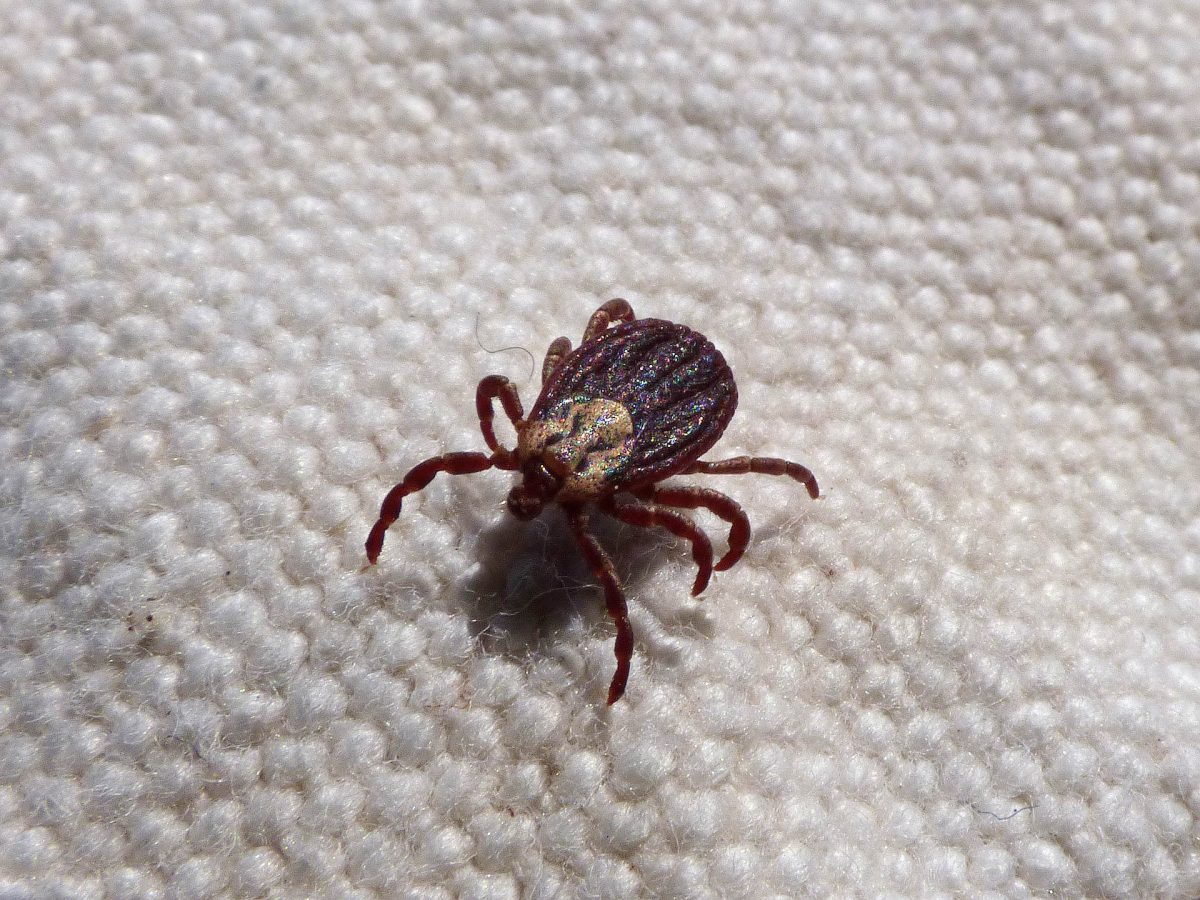